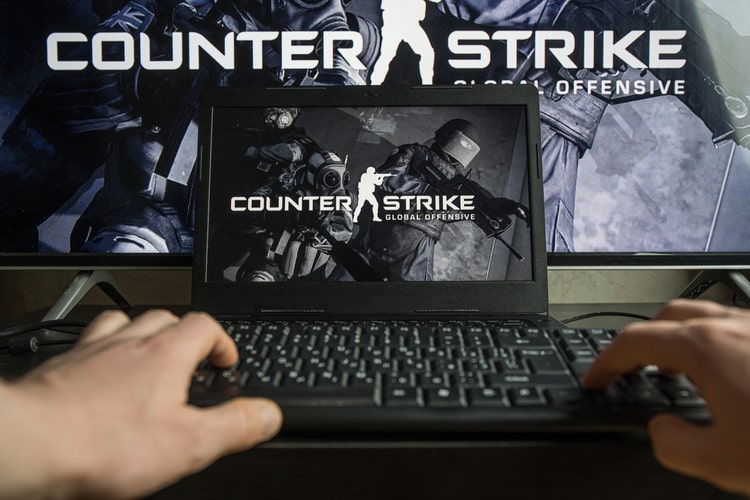 If you like first-person shooter (FPS) games online, you probably already know Counter-Strike: Global Offensive. Developed by Valve Software, this popular title has become an iconic game among FPS lovers over the years, with millions of players enjoying the competitive aspect of the game. However, according to a recent discovery, CS: GO has a one-year bug that can allow a hacker to take over a user’s system by making them click on a link.

Discovered by The secret club (@the_secret_club), which is a non-profit reverse engineering group, the critical bug uses Steam’s invitation system to access your PC. A hacker can send a special link to a user exploiting the bug. Once the user clicks on the link to accept the invitation, the hacker could enter the user’s system and acquire confidential information.

This bug was discovered in the Source game engine, developed by Valve. It is used in various titles, including CS: GO. Other games that still use the engine no longer have the critical exploit bug. However, in CS: GO, the bug still exists for attackers to exploit.

According to reports, a security researcher from The secret club named Florian discovered the bug two years ago, in 2019. He reportedly contacted Valve through its bug bounty program, HackerOne, to report the bug. The developers marked the bug as “critical” at the time. However, according to Florian, the game development studio later admitted that they were “slow to respond” to the exploit.