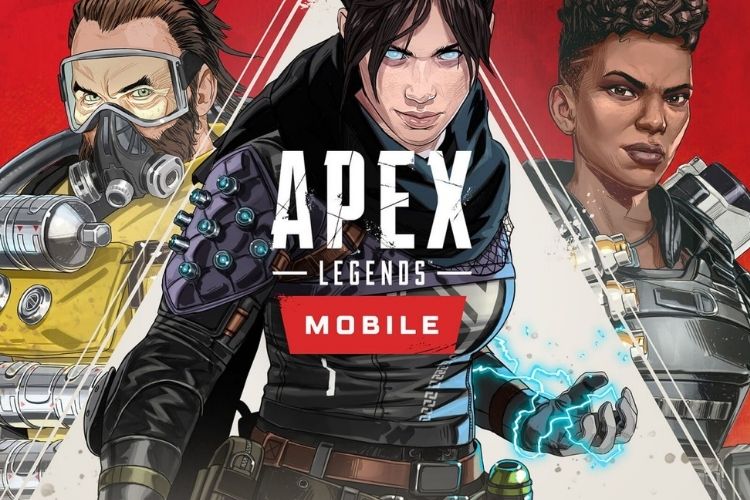 We’ve been hearing about Apex Legends Mobile for months. It was scheduled to launch in the third quarter of2022, according to previous reports. But today, along with season 9 teaser, EA has confirmed that Apex Legends Mobile launch in beta later this month. Initially it will be limited to “a few thousand players” in India and the Philippines.

Yes, Apex Legends is finally coming to mobile devices to take on PUBG Mobile and Call of Duty Mobile in the Battle Royale space. It is not a PC / console game port. Instead of, “Apex Legends Mobile is being built especially for mobile devices” and therefore will not have cross-game support.

Will be Free-to-play and the gameplay will remain the same like their PC / console counterparts. Some screenshots shared by EA show the graphics, captions like Bloodhound, Lifeline, Caustic, and others. And the interesting thing is that the game seems to have an older version of the World’s Edge map, which is much loved by the community. You can see these screenshots right here:

“Apex Legends Mobile is specially designed for touchscreens, with streamlined controls and thoughtful optimizations that result in the most advanced battle royale combat available on a phone. It’s a remake of Apex Legends, but it’s true to the original, “said Chad Grenier, game director at Apex Legends at a official blog post. The mobile game includes your own battle pass, which gives you access to unique and unlockable collectible cosmetics.

For starters, Apex Legends will only be available on Android devices. It will expand to new regions and iOS during the course of beta testing. If you’re eager to get your hands on this skill-focused battle royale game first, then pre-register on the Play Store. right here. Remember to activate ‘Automatic installation’ so that the game will automatically install on your device once it is available.

So the big question is: Will Apex Legends Mobile be able to fill the void created by the PUBG ban early last year? What Battle Royale game are you playing right now? Let us know your thoughts in the comments below.