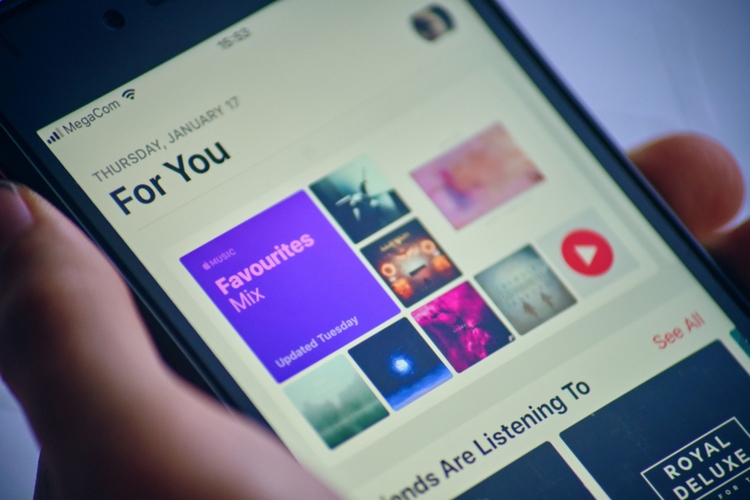 In February, Swedish music streaming giant Spotify revealed its plans to introduce a level of high-fidelity, CD-quality lossless audio later this year. If a new report can be followed, it appears that Apple plans to do the same and introduce a level of Apple Music Hi-Fi, probably even before Spotify does.

The rumor comes from Hits Daily Double (via MacRumors) citing record label sources. According to the report, Apple is likely to announce the new hi-fi level in the coming weeks. A key factor worth noting here is price. While Spotify Hi-Fi is expected to be more expensive than your usual plans, Apple Music can offer Hi-Fi at the same price of $ 9.99.

Furthermore, the report states that Apple is likely to announce the Hi-Fi tier alongside the third generation AirPods. According to the leaks and rumors so far, the 3rd generation AirPods will adopt a similar design to AirPods Pro. However, it will miss out on AirPods Pro exclusive features like ANC. While we don’t know exactly when Apple plans to release this supposed level of hi-fi and the new AirPods, the company’s WWDC2022 virtual event is scheduled for the first week of June. We might hear something about them on stage.

So will you consider switching to Apple Music for Hi-Fi audio at the same cost? Share your thoughts in the comments below.