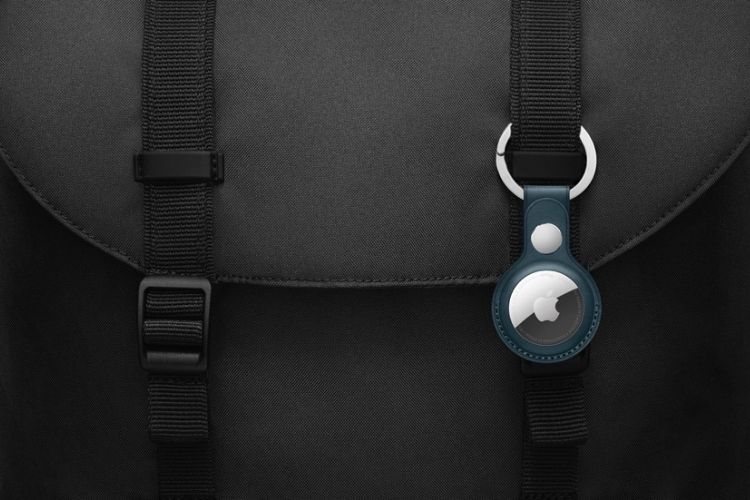 Ending the endless stream of rumors and leaks, Apple has officially unveiled your Tile AirTag tracking device during today’s ‘Spring Loaded’ event. It’s a small circular device that lets you track items, like wallets, keys, bags, and more, through the ‘Find My’ app, when iOS 14.5 launches later this week.

Apple AirTag is a small, lightweight tracking device with a polished stainless steel cap. It has an IP67 water and dust resistance rating and a user replaceable coin cell battery. You can twist the steel cap and change the CR2032 coin cell battery, which Apple claims will last you over a year. 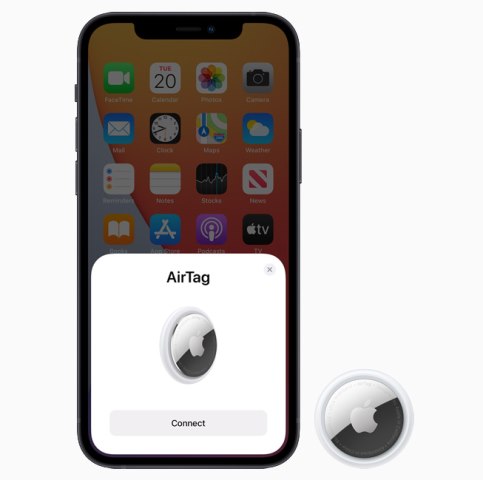 Additionally, AirTag includes a built-in speaker, accelerometer, U1 tracking chip, and Bluetooth LE support. The U1 chip uses ultra-wideband technology and allows you to see the precise location of your items in the Find My app. The tag can output sound through the built-in speaker when it is within Bluetooth range. This is combined with haptic feedback and visual cues to facilitate item placement.

“Users can also ask Siri to find their item, and AirTag will play a sound if it is nearby.” according to the blog post. Precision Finding is only available for the iPhone 11 and iPhone 12 series, which have the U1 chip integrated. 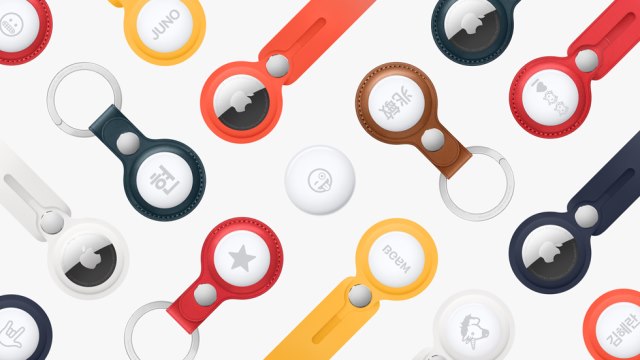 The AirTag setup process is very simple. Like the AirPods, you simply have to bring the tracker closer to your iPhone for an instant connection. You can set custom names for all items in the Find My app and get free custom engraving such as text or emoji on the tracker.

Additionally, Apple AirTag supports accessibility features, such as VoiceOver, built into iOS 14 to help visually impaired users locate items. The company also guarantees your privacy. It does not store location data or location history, along with functions that discourage unwanted tracking and the Find My network is end-to-end encrypted.

You will be able to buy an Apple AirTag for $ 29 each. If you plan to track the location of more things, you can buy the $ 99 four-pack AirTags in the US Apple will compete against Tile and the recently launched Samsung SmartTag.