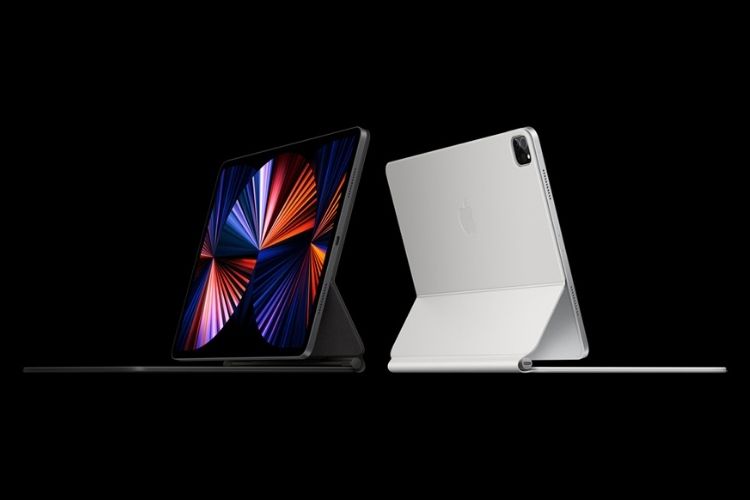 Along with the new iMac with M1 technology, Apple also thrown out the next-gen iPad Pro at its ‘Spring Loaded’ event today. The biggest upgrade for these models will have to be the Apple M1 processor compared to the company’s A-series chipsets. With this launch, the Cupertino giant has transitioned its popular line of iMac, MacBook, Mac Mini and iPad to M1 chips.

The design of the new iPad Pro line is pretty much the same as its predecessor. It has a nearly bezel-less display on the front and a dual-camera system on the back. While the 11-inch variant still includes a ProMotion display, the new 12.9-inch iPad Pro with a new Liquid Retina XDR display. In line with the rumors, it is a mini-LED display. “That uses more than 10,000 LEDs” on the back of the 12.9-inch iPad Pro screen.

The panel boasts 1600 nits of peak brightness and a 1 million to 1 contrast ratio. Plus, Apple boasts that you get ProMotion, True Tone and P3 wide color, HDR and Dolby Vision support onboard the 12-inch iPad Pro. ,9 inches. 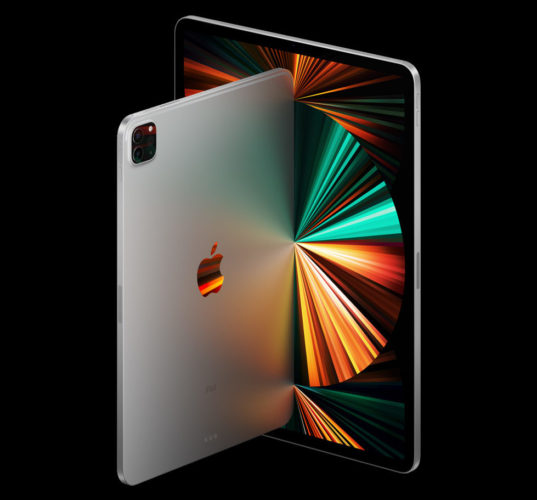 Under the hood, the next-generation 11-inch and 12.9-inch iPad Pro models are powered by Apple M1 processor. The new 8-core CPU offers up to 50% faster CPU performance than the A12Z Bionic and up to 40% faster GPU performance. You’ll also find up to 16GB of RAM and up to 2TB of internal storage.

Both the 11-inch and 12.9-inch iPad Pro now support USB 4 and Thunderbolt 3. They will also support 5G connectivity with millimeter support in the US, with speeds up to 4Gbps. As for the TrueDepth camera system, Apple has included a 12MP primary sensor, a new 12MP ultra-wide sensor with a 122-degree field of view, and a LiDAR sensor for precise focus and detailed image capture in low-light conditions. . 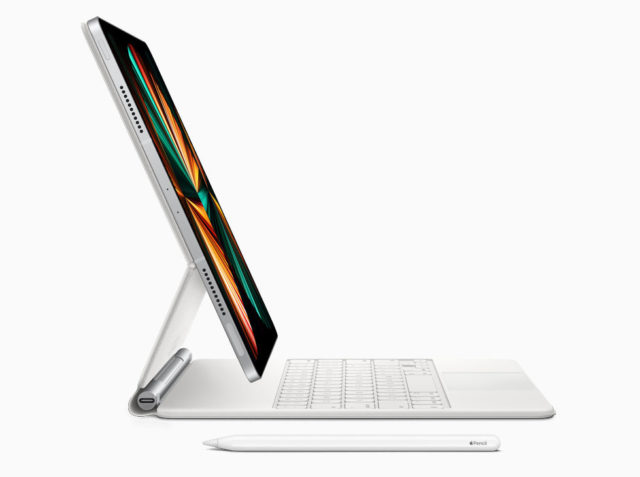 The next-generation 11 and 12.9-inch iPad Pro will be available to buy in two color combinations, namely silver and space gray. It can be reserved from April 30 and will begin shipping in the second half of May. So will you buy the new M1-based iPad? Let us know your thoughts in the comments below.