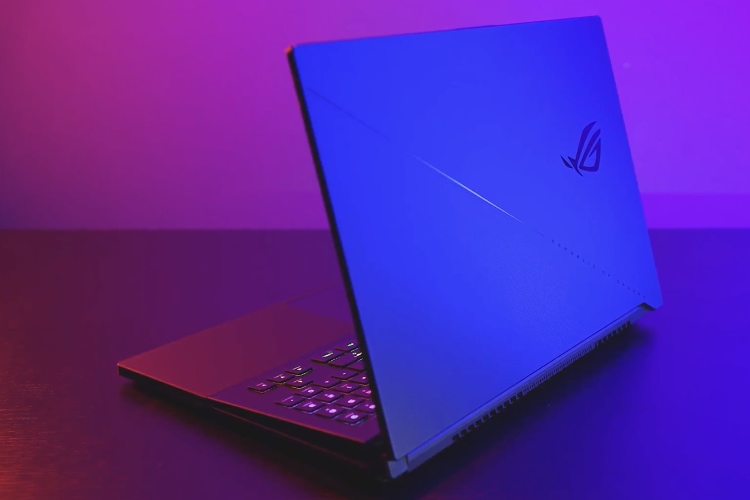 Along with Nvidia’s announcement of the new RTX 3050 and RTX 3050Ti laptop GPUs, Asus has announced the new Zephyrus M16 and Zephyrus S17 gaming laptops with the latest RTX 30 series GPUs. Both laptops feature 11th generation Intel processors. along with high-end specs.

The Zephyrus S17 is the high-end option of the two laptops. It comes in a quintessential ‘Zephyrus-like’ design and has a rising keyboard that helps with airflow and cooling. 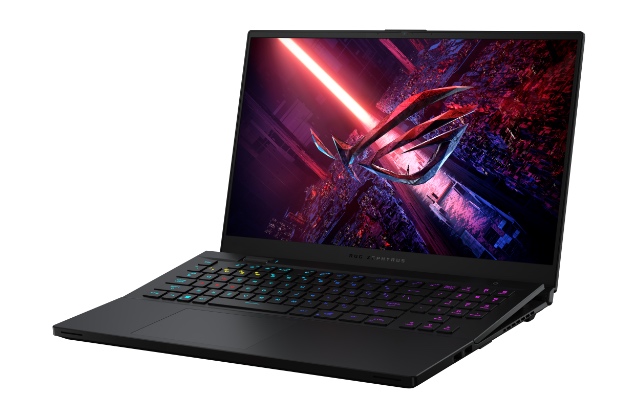 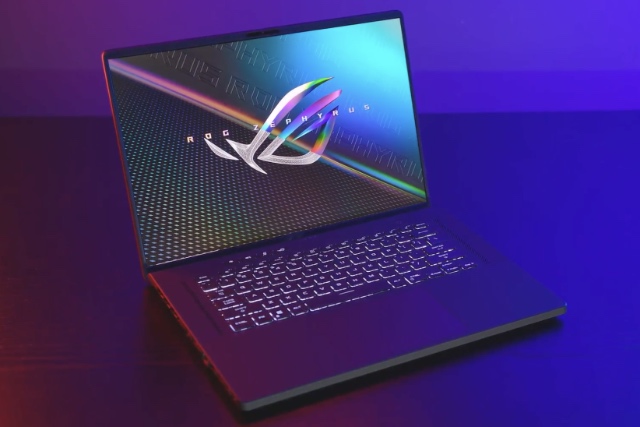 Asus hasn’t announced pricing or availability details for the ROG Zephyrus S17 and Zephyrus M16, but we’ll update this article when we know more.