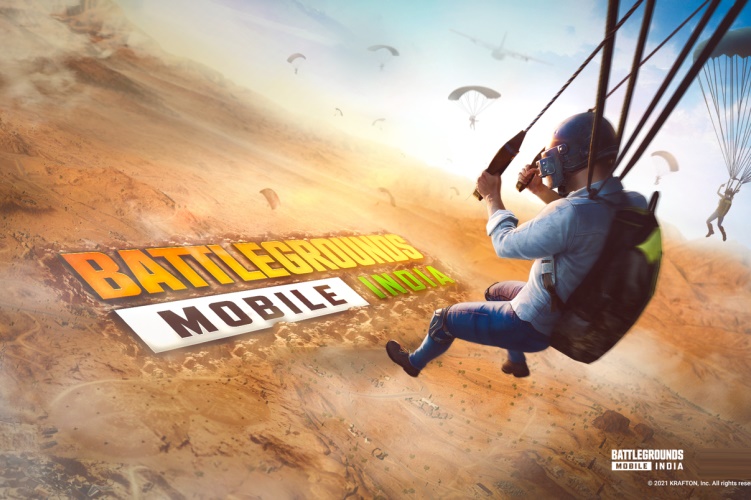 It’s officially happening guys! Take your pans back out. The rumors and leaks in recent weeks have turned out to be true. PUBG’s parent company Krafton has officially announced Battlegrounds Mobile India today.

According to a official blog post, Battlegrounds Mobile India will be a Free AAA Battle Royale Game on mobile devices (Android and iOS). It has been developed by Krafton, exclusively for the Indian market. The company did not go into the details of the game, but adds that “It will be released with exclusive in-game events such as outfits and features.”

Battlegrounds Mobile India will only be available to play in India.

Additionally, Krafton adds that Battlegrounds Mobile India will have its own mobile esports ecosystem, with in-game content and India-specific tournaments in the future. And if you are concerned about your privacy, the developer says that “All data collection and storage will be done in full compliance with all applicable laws and regulations in India and for players here.”

The developer has also shared the official logo for the upcoming game, which you can see attached below:

As you may have already guessed, Krafton is dropping PUBG’s moniker with this return. The developer has run into multiple roadblocks with the government when trying to relaunch the game in India over the past few months. But to no avail. So, you can see Battlegrounds Mobile India as a rebrand of PUBG Mobile identity.

Now to answer the most important question: When can Battlegrounds Mobile India be played in the country? Krafton didn’t offer a timeline, but says the game will be recorded prior to launch. We can expect that to happen very soon. So we will have to wait to find out if this game will be similar to PUBG Mobile or will it bring some new features to Indian mobile gamers.