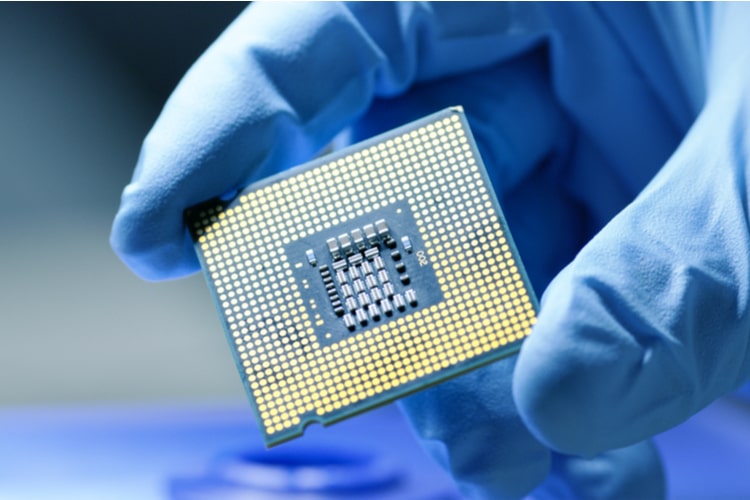 While general things like backpacks, glasses, and even clothing continue to get “smart,” the demand for silicon chips has peaked in recent days. As a result, global semiconductor manufacturers face one of the worst chip shortages in the history of chip manufacturing. Now, according to recent reports, major chipmakers like TSMC, Nvidia, and Intel have said that the current shortage of chips will continue until 2022 and could even extend until 2023.

Now if you don’t know what I’m talking about, let me give you a short summary. As more and more things have started to become what we call “smart,” the demand for systems-on-chips has outstripped supplies from manufacturers. Because of this, many of the companies are unable to buy as many silicon chips as they need due to supply shortages. It is also affecting the smartphone industry, as Samsung, following previous reports, has already announced that it will not launch the Galaxy Note series this year.

So, reportedly, in a recent call with industry analysts, the Taiwanese Semiconductor Manufacturing Co (TSMC), which is the world’s largest chip manufacturing company, stated that the severity of the current chip shortage is likely to be will reduce in the next few days. However, the general shortage of silicon chipsets will continue this year and may even extend into the next.

The company reportedly said it is operating in “More than 100 percent utilization” to meet today’s demands for chipsets. Furthermore, citing the current situation, TSMC also stated that it will invest around $ 30 billion for expansion, as its gross margin fell to 49.5 percent compared to 51.5 percent, which the company expected to achieve this. anus. Additionally, the Taiwanese chip giant also stated that it expects revenue to grow 20 percent from last year.

Nvidia, which is one of TSMC’s customers, also commented on the situation by stating that “Overall demand remains very strong and continues to outpace supply, while our channel inventories remain quite low.”. Furthermore, the company added that it expects this imbalance between demand and supply of SoCs to continue throughout this year.

Nvidia CEO Colette Kress said Nvidia hopes to get “Sufficient supply to support sequential growth beyond the first quarter [2022]”. However, you will not be able to keep up with the growing demand.

Intel CEO Pat Gelsinger also speak on the subject with The Washington Post and gave similar answers. According to Gelsinger, “It only takes a couple of years to develop the capacity.” and because of this, creating enough supply takes a bit of time. So, speaking of the chip shortage, Gelsinger said: “I think this is a couple of years until I am fully capable of dealing with it.”

So we can expect the current chip shortage to continue for at least another year before reaching a steady state. As a result, we can expect more companies to optimize their smartphone lines and other SoC-based product lines in 2022 and 2023.