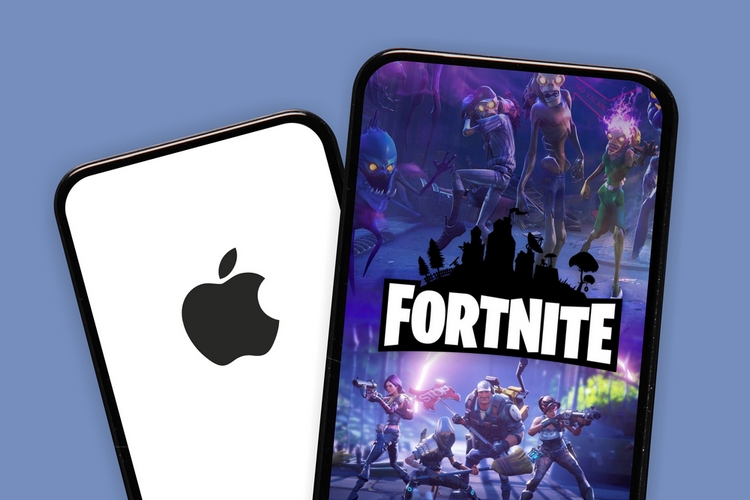 On the first day of the Apple vs. Epic Games trial in Oakland, California, attorneys representing Apple and Epic Games expressed their positions. While Epic highlighted Apple’s walled garden and how the company is being monopolistic with the way it handles software distribution on iOS along with a 30 percent commission, Apple argued that Epic Games wants them to be Android.

Epic Games wants us to be Android: Apple

“Epic wants us to be Android, but we don’t want to be. And our consumers don’t want that either. They want the option “ Apple attorney Karen Dunn was quoted saying by CNBC. In addition, it was added that Apple created the iOS App Store and can set the rules and policies, ensuring that the applications uploaded by the developers are of high quality and safe. That’s also one reason why the Cupertino giant doesn’t allow side-loading apps like Android.

The development comes as attorneys for Apple and Epic made their opening statements. Epic went ahead and showcased a walled garden at their presentation. You can go through slide shows showing Apple and Epic slides in The edge.

It all started when Epic Games decided to sue Apple for removing Fortnite from the App Store. Apple even canceled the Epic Games developer account weeks after the incident. In case you are not aware, Apple removed Fortnite because Epic introduced a direct payment system which exceeds Apple’s 30 percent cut.

This is just the beginning of the test. In the coming weeks, key Apple tech personalities are expected to testify, including Tim Cook, Eddy Cue, Craig Federighi, Phill Schiller and more. Some of these will be in person, while others will be done through Zoom. The entire trial is expected to last three weeks.

If Epic wins the test, Apple may be forced to allow third-party payment methods for apps on the App Store. Another possibility in the case of a favorable ruling is permission to set up your own app store. That would mean that the Epic Store offers apps and games on the iPhone. Right now, we will have to wait to see how the story unfolds.