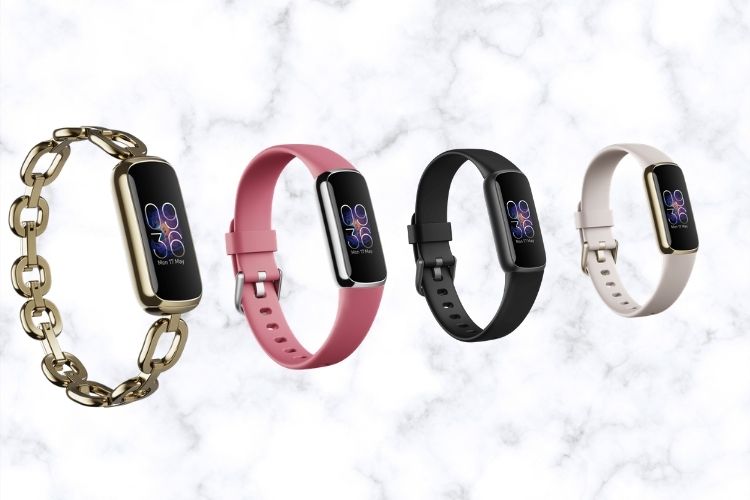 Starting with build quality, the Fitbit Luxe features a premium buttonless design with a slim form factor. There is a touch-capable color AMOLED display on the front along with an ambient light sensor that automatically adjusts the screen brightness. It comes encased in a metal casing that has been developed through an advanced design process called metal injection molding. 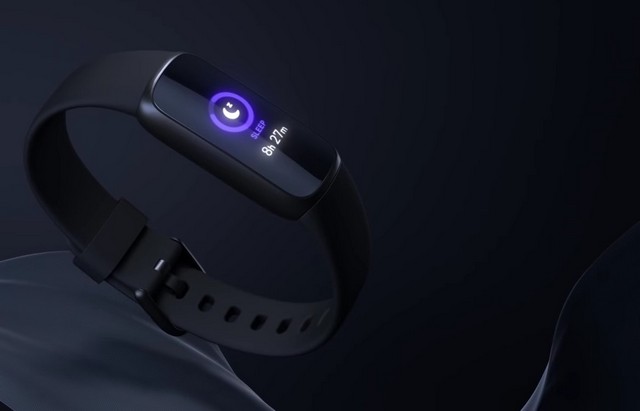 As for health sensors, the Fitbit Luxe has an optical heart rate sensor, an SpO2 sensor to monitor blood oxygen, and a 3-axis accelerometer. Unfortunately, the device does not include a built-in GPS sensor to aid navigation without relying on a smartphone. However, with the help of these sensors, the Luxe can offer a variety of intelligent fitness tracking functions.

The Fitbit Luxe also comes with support for 20 dedicated exercise modes like cycling, running, general training and more. In addition, the device is water resistant to 50 m and comes equipped with swim tracking capabilities. There are Fitbit SmartTrack Technology also built in to help detect when a user starts exercising.

Apart from these, users can also use Fitbit Luxe with the Fitbit companion app to access more features. With the app, users can track their breathing rate, skin temperature variation, heart rate variability, and more. In addition, with the Fitbit Premium subscription in the app, which costs Rs 99 per month or Rs 999 per year, Fitbit Luxe will be able to offer a Fitbit stress management score based on sleep quality, activity levels and heart rate. the users. Velocity. 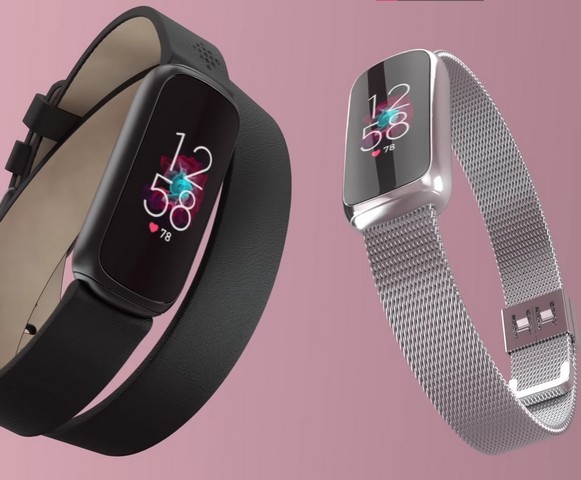 There is also a special edition Fitbit Luxe that has been designed in association with Laguna Beach-based jewelry brand Gorjana. This one comes in a smooth gold finish with a special edition Parker link bracelet as the band.

The Fitbit Luxe will be available to buy at Fitbit Official Website and the major offline retailers in the country soon. It comes priced at Rs 10,999 for the standard edition and the special edition variant costs Rs 17,999.