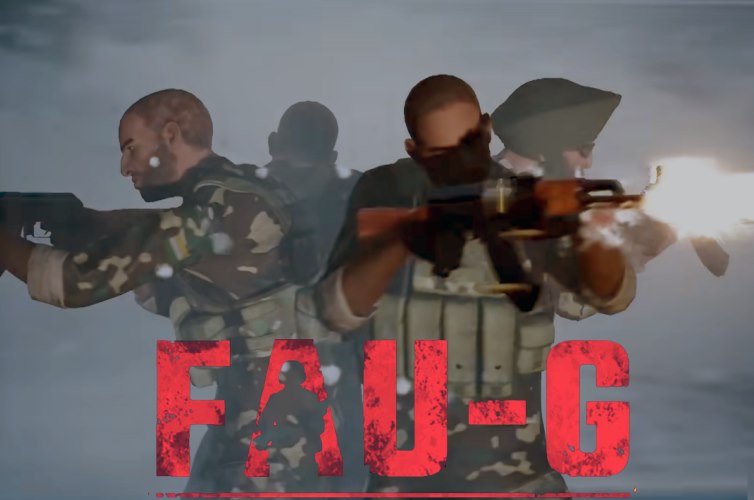 After bringing FAU-G to iPhones and iPads last month, developer nCore Games has now teased the long-awaited Team Deathmatch mode. The company has shared a cinematic trailer of the TDM mode along with the planned release date for beta testers.

According to a recent tweet on nCore Games’ official Twitter handle, FAU-G will get TDM 5 vs 5 mode in beta sometime in June this year. The teaser highlights the availability of different weapons, including assault rifles, sniper rifles, submachine guns, machine guns, and throwables along with the action-packed game sequence. This is different from the initial story mode that involved playing with sticks and bare hands. Check out the trailer for TDM mode below:

The choice between good and evil is within us! On this auspicious Ram Navami day, we present to you the cinematic trailer for FAU-G’s TDM mode! What side are you on?

Judging by the fact that the company has not made fun of the Free for All mode, it could be assumed that players will have to wait longer than June to get their hands on it. nCore Games has been testing Team Deathmatch mode for almost two months, and eager gamers will have to wait another two months to try it out.

nCore Games hasn’t revealed the exact beta launch date, but we can expect the company to highlight the details in the coming weeks. Meanwhile, the Apex Legends mobile beta, which could be the next big PUBG Mobile alternative in India, is ready to go later this month. That’s something you could try while waiting for FAU-G’s TDM mode.

So will you consider giving FAU-G another shot when TDM comes around, or is it better off with established titles like Call of Duty: Mobile? Share your thoughts with us in the comment section below.