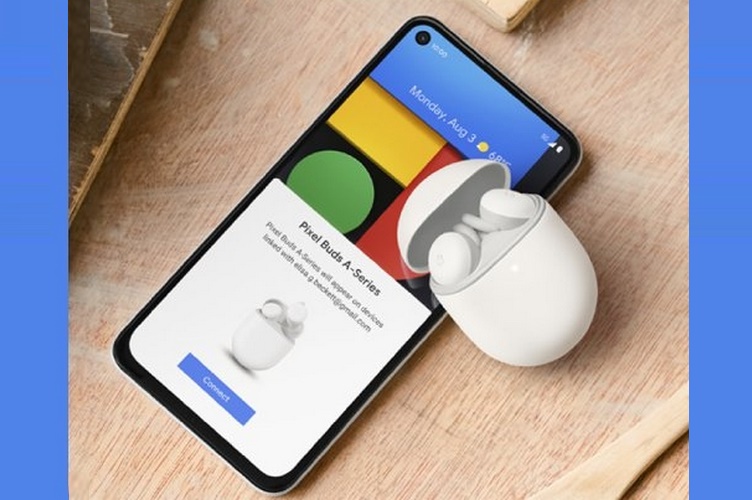 Google has accidentally revealed its next affordable TWS earbuds, the Pixel Buds A, on Twitter today. In a now deleted tweet (via 9to5Google) on the Android Twitter handle, the company teased the updated Fast Pair experience of the new Pixel Buds. The tweet further confirms that the company has planned to market the TWS earbuds as Pixel Buds A-series.

Pixel Buds A with quick pairing

“Quality sound and fast pairing over Bluetooth. The new A-Series Pixel Buds are here. Enjoy one-touch Bluetooth pairing with the updated Fast Pair experience on #Android. ” read the tweet. If you’re curious to see the original tweet, you can check out the archived version. right here.

The image shown in the Pixel Buds A tweet looks like what we’ve seen in the previous leak where Google accidentally leaked the TWS earbuds in an official email. One notable design change is that Google is changing to white inside the charging case, unlike the black accent seen in its predecessor. Thanks to the email leak, we already know that the company will have another white color variant with olive green ear pads and the interior of the case.

Unfortunately, the tweet did not reveal the price and availability of the headphones. It also didn’t show any other key specs. What we know according to a recent 9to5Google report is that the headphones may lack sliding volume gestures. We won’t have to wait any longer to find out, though, as Google is expected to introduce the Pixel Buds A at I / O2022. We’ll cover the event as it happens, so stay tuned for more updates.