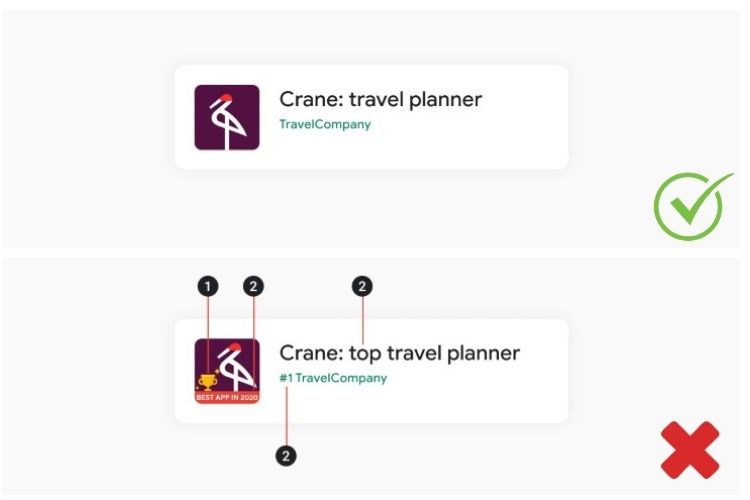 The Google Play Store houses millions of Android apps from numerous developers. So to highlight their apps on the platform, sometimes developers go out of their way to add various promotional and deceptive items to their app list to attract more downloads. However, Google is now taking major steps to prevent developers from adding unnecessary words or visuals to their app listings on the Play Store.

If you have a hard time understanding what I’m talking about, let me explain. If you’re an Android user, you’ve likely seen lists of apps that contain emojis, text like “Sports Game # 1” next to the developer’s name, or an “offer” banner on the app’s icon. These items are added to entice users to download applications or games. Some of them don’t even add actual screenshots of their apps or games on the Play Store. 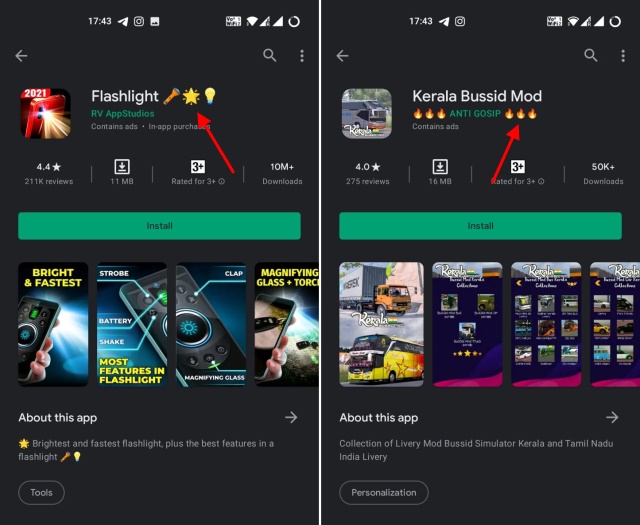 So, to ensure better quality app listings on the Play Store, Google has announced some important guidelines for developers. They should follow them before publishing their apps or games on the Play Store. This, according to the Mountain View giant, will help users anticipate the in-app or in-game experience for an app or game they download from the digital marketplace.

The guidelines, according to Google, are as follows:

Google says that adhering to the above guidelines will make the apps and games on the platform more recognizable and unique in its own way. Most importantly, it will give users insight into the functionality of the app, without being fooled by emojis, unnecessary design elements, and inconsistent title on the app list page.

Now, not complying with the policy will not result in a ban on the Play Store. Instead, Google says that applications or games that do not follow the guidelines “may not be eligible for promotion and recommendation on the main surfaces of Google Play, such as the main page of Applications and Games.”

As for the implementation of the new guidelines, there are no company details, as of now. However, we do expect Google to bring up the guidelines at the next Google I / O event, which kicks off on May 18.

Also, you can check out the official google post on the guidelines and the new policy change to get a clear idea of ​​dos and don’ts for an application list.