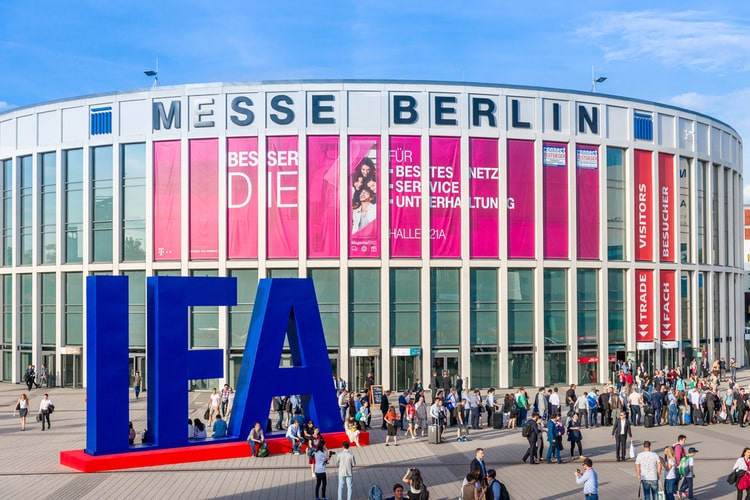 Last year, we saw numerous major events in person such as the Tokyo Game Show 2020, E3 2020, GDC 2020 and others that were canceled due to the increase in the Coronavirus pandemic. Amid tough times, IFA 2020 was the first invitation-only physical event to take place in a highly restricted area. This year, however, the IFA Berlin 2022 event was completely canceled due to health-related risks to event planning.

IFA Berlin was supposed to start on September 3 and continue until September 7,2022. However, according to a recent announcement by the organizers and the respective authorities, the event has been canceled, both on the ground and virtually. Instead, it will be held as a large-scale live event at the Berlin fairgrounds, from September 2 to September 6, 2022.

The decision was made after discussing the current health situation around the world with public health experts and numerous stakeholders. However, Berlin Photo Week at ARENA Berlin and SHIFT Mobility will reportedly take place in the city as planned. On the other hand, IFA organizers are now working with their partners in the media and industry to make IFA 2022 a large-scale physical event for companies to showcase their innovations.

“We do not make this decision lightly. IFA Berlin is arguably the biggest event of the year for brands and retailers alike. However, everyone’s health and safety has to be absolutely paramount. Efforts to contain this pandemic, from the launch of vaccination programs to the resumption of international travel, did not go as fast as we expected. Given these developments, this difficult and disappointing decision was inevitable. “ said the CEO of Messe Berlin, a chain of fairgrounds in Berlin where the event usually takes place.