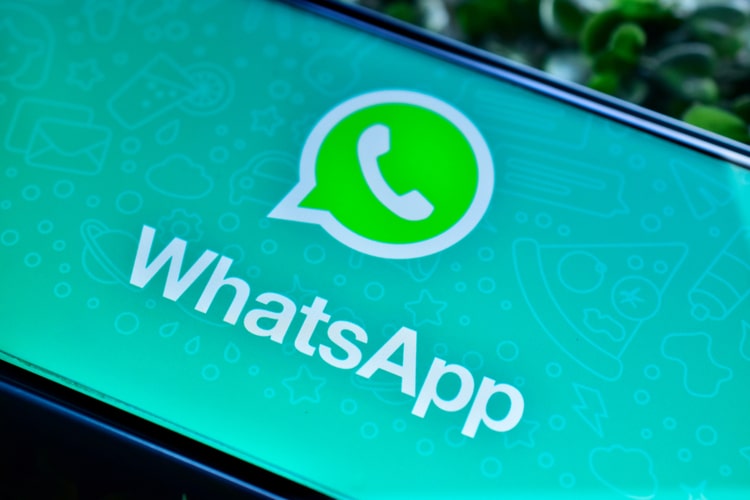 Following the announcement of its controversial privacy policy change earlier this year, WhatsApp has faced plenty of criticism from users, rivals, and the government alike. The Indian government asked WhatsApp to withdraw its policy in January this year. It was not like that at the time. But, with the policy going into effect on May 15, India again ordered the Facebook-owned messaging giant not to impose the planned update on the country.

According to a report for Techcrunch, The Ministry of Electronics and Information Technology of India (MeitY) sent a letter to WhatsApp today, instructing you to remove the controversial privacy policy. The Ministry has offered WhatsApp seven days to prepare a “satisfactory” reply to letter.

“In fulfilling its sovereign responsibility to protect the rights and interests of Indian citizens, the Government of India will consider various options available under the laws of India,” the letter says.

If you don’t live under a rock, then you know that WhatsApp had plans to roll out the update much earlier, on February 8. However, due to backlash and loss of user trust, the company delayed the launch until May 15. You can watch our in-depth video on WhatsApp’s evil plan to force users to accept the new policy just below to find out more:

So the current situation is that if you do not accept the privacy policy, WhatsApp will gradually begin to restrict access to some of the basic features, while reminding you to accept the policy. And if you accept it, the company will get full authorization to share your personal information with its parent Facebook.

Furthermore, the company recently argued that other apps like Aarogya Setu, Zoom, and Truecaller collect more user data than WhatsApp. However, MeitY is now asking WhatsApp why Indian users should accept the policy when users from the European Union (EU) have been exempted from it.

“It is not only problematic, but also irresponsible, for WhatsApp to take advantage of this position to impose unfair terms and conditions on Indian users, particularly those that discriminate against Indian users versus users in Europe,” MeitY further wrote in the letter.

WhatsApp has seven days to give an adequate response to the Indian government. And if they do not respond within that period, the Ministry has warned that it will have to take legal measures against the company.