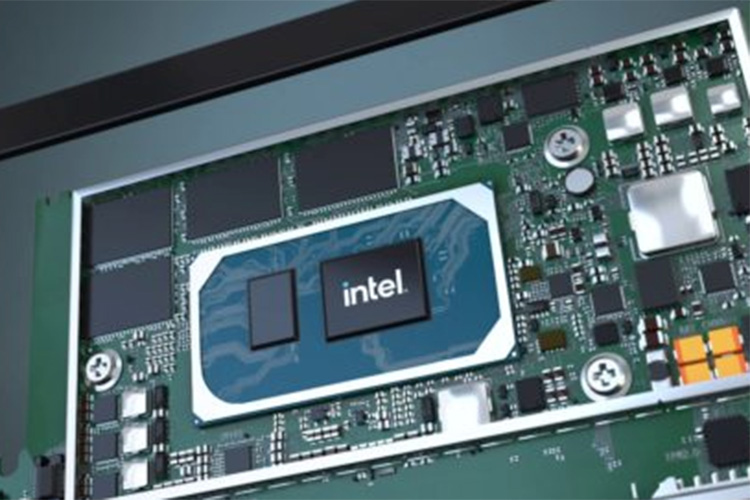 After launching its 11th-generation desktop processors earlier this year, Intel today announced the new 11th-generation Core H-series processors for laptops and notebooks. The company claims that the new processors will bring significant performance improvements over their predecessors.

While the company introduced five consumer processors in the lineup, the leader of the load is the 11th-generation Intel Core i9-11980H processor. Intel’s new consumer notebook processors use the company’s Willow Cove architecture and are based on 10nm SuperFin technology.

More or less, Intel aims to unseat AMD from its throne, or at least shoot it as many times as it can. Talking about the performance and gaming improvements offered by the new processors, Intel also highlighted how the Core i9-11980H outperforms the AMD Ryzen 9 5900HX in games like Hitman 3, Far Cry New Dawn, and Rainbow Six Siege. Based on the company’s testing, the Core i9-11980H sees a 17% frame rate increase in Far Cry New Dawn, 26% in Grid 2019, and 21% in Rainbow Six Siege compared to the Ryzen 9 5900HX.

The company also highlighted performance improvements for content creators, stating that video editing is 20% faster in After Effects and 22% faster photo editing in Photoshop compared to the previous generation Core i9- 10980HK.

Along with consumer processors, the company also announced new chips intended for businesses. These processors are compatible with Intel’s vPro technology and are led by the Intel Core i9-11950H along with the Xeon W-1100 series of processors. These business-focused processors will feature specific security features including Intel Hardware Shield with new threat detection technology, full memory encryption, and active management technology.

Obviously, these numbers are based on Intel’s testing of its own products, and hopefully we’ll be able to test more laptops with the latest 11th Gen Tiger Lake-H series processors to come to our own conclusions about improvements soon. offer these processors. and how they stack up against AMD chipsets.