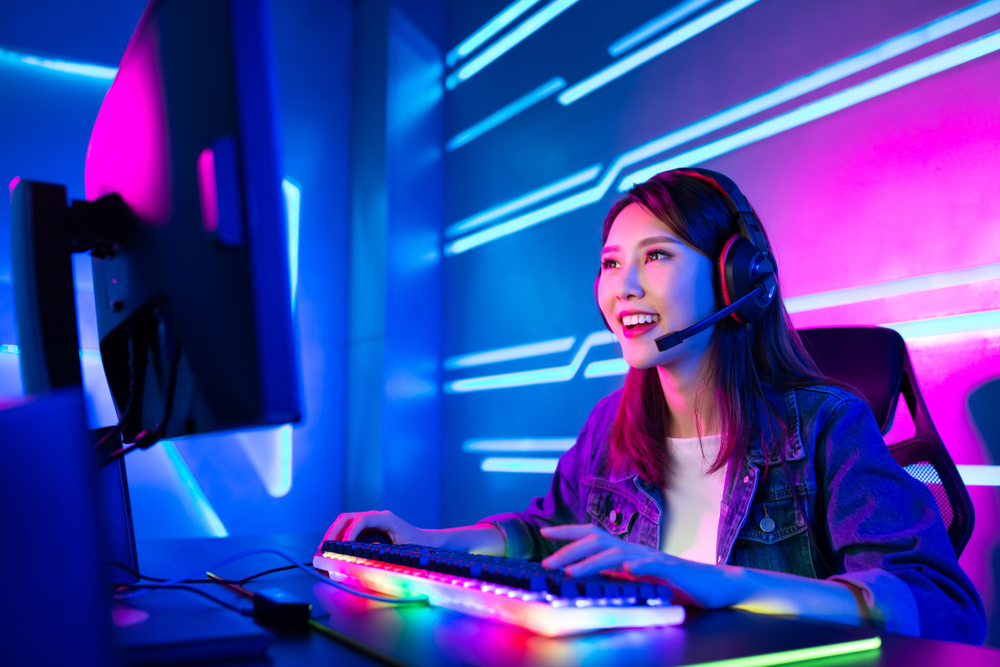 Japan has its first gym for esports in Tokyo. Aptly named ‘Esports Gym’, the venue aims to attract both professionals and novice players. Interested players can visit the gym to enjoy the games or receive training from professional players.

The esports gym is a combined initiative of Tokyo Metro and the esports company Gecipe. With that scheduled to open May 19, this facility will even offer an aptitude test as part of its limited online course that gives players the opportunity to join a professional esports team. The store currently has a total of 12 gaming PCs, so it is not a huge establishment at the moment.

Store-focused esports titles include Valorant, Rainbow Six Siege, League of Legends, Puyo Puyo Champions, and Identity V. Classes will be taught by champion teams established in the country, such as Crest Gaming, Glory be esports and Delta Gaming.

While this is not the first esports gym in the world, it is clear that countries are gradually catching up to the booming esports industry. Such platforms will help aspiring gamers who do not have access to powerful gaming hardware or who want to be exposed to professional esports gamers.