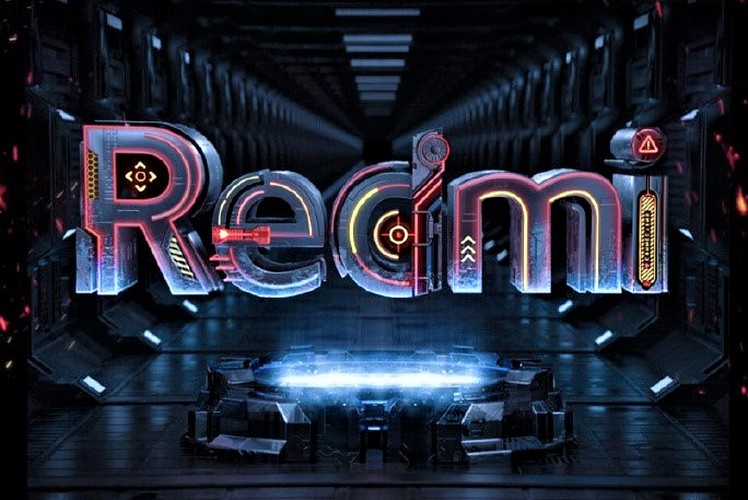 After confirming the launch of the Mi 11X series alongside the Mi 11 Ultra in India, Xiaomi announced the launch of its first gaming phone under the Redmi brand in China sometime in April. Now, China’s 3C authority recently approved a Xiaomi smartphone with the model number M2104K10C. So this could be the next Redmi gaming device. Upon approval, Chinese publication Sina Finance shared some details about Redmi’s upcoming gaming smartphone.

According to the report, the Redmi gaming phone will feature a Samsung AMOLED E4 display with a punch hole centered on the top. The display will support up to 144Hz refresh rate for a smoother gaming experience. This is also in line with other modern smartphones on the market.

Under the hood, the device is programmed to package the MediaTek Dimensity 1200 chipset to deliver the necessary gaming performance. In addition, it will feature a pair of shoulder buttons, just like the Black Shark devices. Rumors also suggest that the Redmi gaming phone will pack a 5,000 mAh battery with support for 65 W fast charging.

Upon reaching the optician, according to previous reports, the device pack a quad camera setup with a 64MP primary Sony IMX686 sensor. Details on the other three lenses are scant, as of now.

Now, in addition to launching the device in China, Xiaomi is also aiming to bring its first gaming device to India. The Indian variant of the device, with the model number M210K410I, was recently certified by the Bureau of Indian Standards (BIS). However, according to the report, the Chinese giant could launch the Redmi gaming phone under the Poco brand in India. Will this be the true successor to Poco F1, the Poco F2? Let us know your thoughts in the comments below.