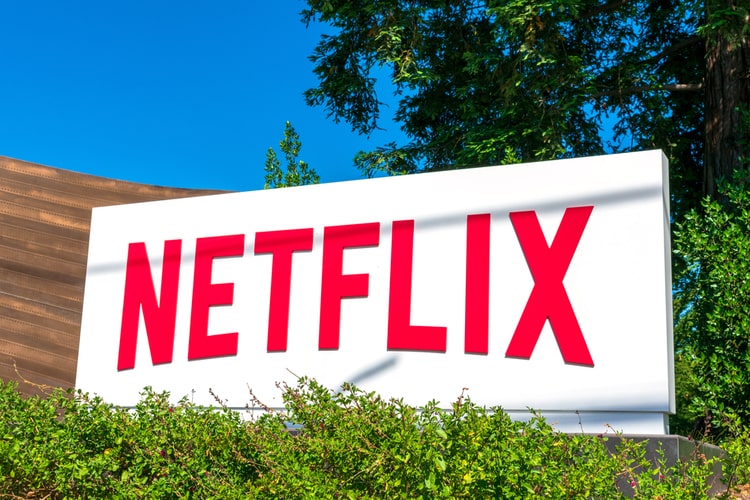 Digital streaming platforms gained a lot of traction around the world while everyone was locked up at home during the COVID-19 pandemic. Among many popular ones like Disney + Hotstar, HBO Max, and Prime Video, Netflix experienced unprecedented growth and gained tens of millions of new subscribers when the pandemic was on the rise in early 2020. Well, now, although the Coronovirus situation hasn’t Much changed this year, Netflix experienced a drastic reduction in new net subscribers in 2022.

Now, Netflix has acknowledged the fact and company executives have blamed the pandemic for causing production delays of their original programs. The company says that although competition in the OTT scene has become much more intense with several new entries, the reduction in net new subscribers is the result of fewer original shows and movies on Netflix.

“We believe paid membership growth slowed due to COVID-19 breakthrough in 2022 and a lighter content listing in the first half of this year, due to COVID-19 production delays.” the company said in a statement.

“We continue to anticipate a strong second half with the return of new seasons of some of our biggest hits and an exciting movie lineup. In the short term, there is some uncertainty about COVID-19; In the long term, the rise of broadcasting to replace linear television around the world is the clear trend in entertainment. “ added the company.

Entering the second quarter of2022, Netflix has a low expectation of just 1 million new net subscribers, as production delays are expected to continue. However, the company expects to pick up the pace in the second half of the year by renewing some of the most anticipated titles on the platform. Furthermore, Netflix says that productions have already resumed. “In all major markets, with the exception of Brazil and India.”