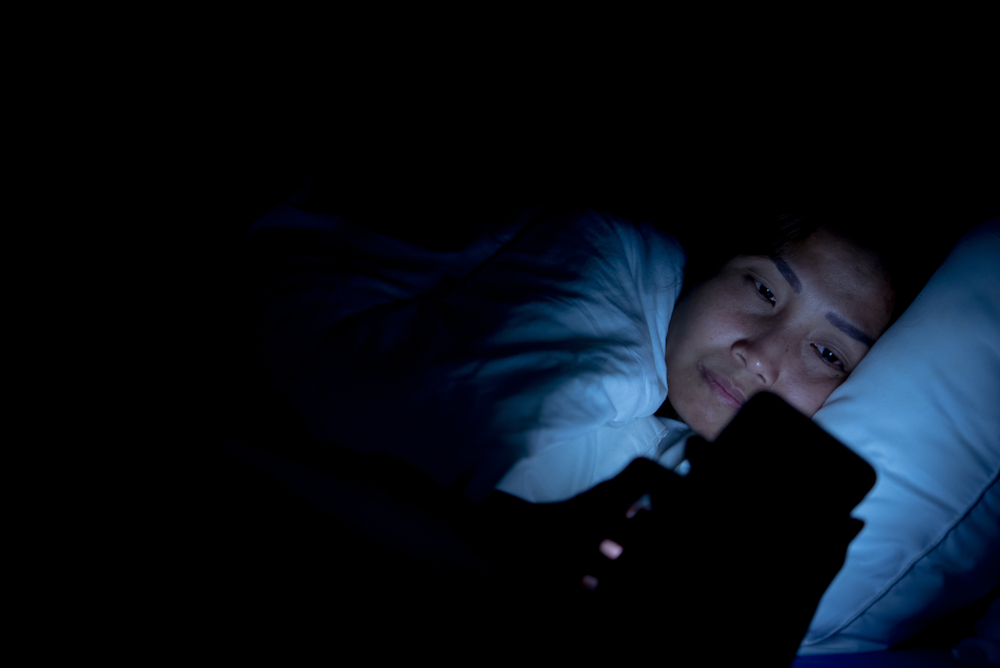 Do you use Apple’s Night Shift or other blue light filter apps while on the go on your phone at night? If your answer to this question is yes, a new study Brigham Young University has some news for you. According to the study, Night Shift is said to have no positive impact on the quality of sleep..

Impact of the night shift on sleep quality

In this study, BYU psychology professor Chad Jensen and researchers from Cincinnati Children’s Hospital Medical Center compared the sleep outcomes of 167 adults ages 18 to 24. The participants spent at least eight hours in bed and used an accelerometer on their wrists to record sleep activity. They conducted the study in three categories: phone users with Night Shift, those without NightShift, and those who did not use the phone before bed.

“In the whole sample, there were no differences between the three groups. Night Shift is no better than using your phone without Night Shift or even no phone at all. “ Jensen said.

The study considered several factors, including overall sleep duration, sleep quality, awakening after onset of sleep, and time to fall asleep. The researchers divided the categories into two separate groups: one with the participants sleeping seven hours and one with six hours.

From the first series, the researchers noted that participants who did not use the phone at night experienced a higher quality of sleep compared to others who used the phone, regardless of whether they had the night shift on. In addition, there was there are no differences in sleep results according to the use of Night Shift in the group that slept 6 hours.

“While there is a lot of evidence to suggest that blue light increases alertness and makes it more difficult to fall asleep, it is important to think about how much of that stimulation is light emission compared to other cognitive and psychological stimulations.” Jensen added.