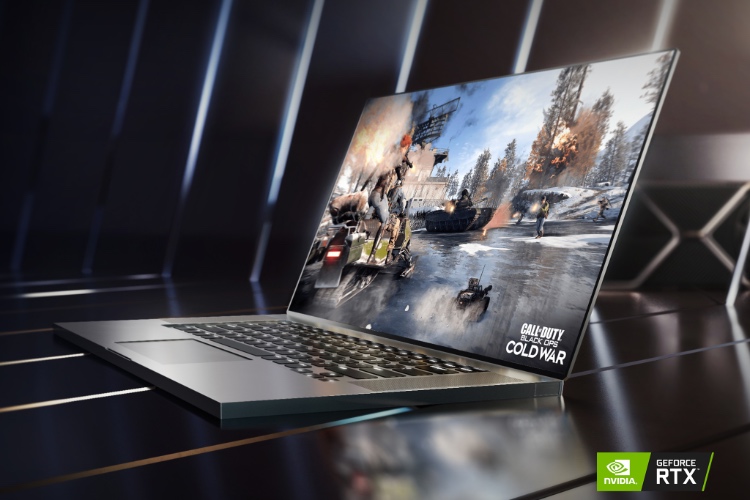 Mark Avermann, Nvidia’s director of product management for laptops, was quoted as saying “The latest wave of laptops provides the perfect opportunity to upgrade, especially for gamers and creators with older laptops who want to experience the magic of RTX.” Furthermore, he added that “There are now five times as many RTX 30-series gaming laptops that are thinner than 18mm compared to previous-generation RTX systems, delivering breakthrough performance in very sleek and portable designs.”

The new GPUs will bring dedicated ray tracing cores (RT cores) and Tensor cores to core audiences and will expand the number of RTX 30 series notebooks to over 140. The new notebooks with RTX 3050 and RTX 3050Ti GPUs will offer twice as much performance than above. generation, along with support for 60fps games at 1080p.

Nvidia’s RTX technologies like DLSS 2.0, Nvidia Reflex, and more, drive these capabilities. DLSS 2.0 offers higher frame rates in games, using the Tensor cores of the RTX 30 series GPUs. DLSS support is now available in more than 40 AAA titles and independent games, including games like Call of Duty: Warzone and Modern Warfare. DLSS will also offer benefits to creators by offering performance enhancements in software such as D5 Render and Nvidia Omniverse. Additionally, Nvidia Reflex offers 144+ FPS and system latency below 25ms on supported titles, including Valorant and Overwatch.

Laptops with the new RTX 3050 and RTX 3050Ti will be available from manufacturers such as Asus, Acer, Alienware, MSI, and others this summer.