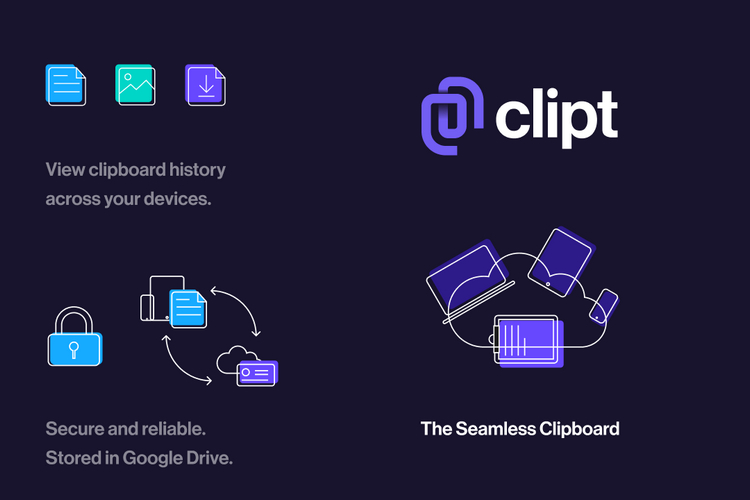 One feature that users of the Apple ecosystem will never stop bragging about is the ability to seamlessly copy and paste between their iPhones and MacBooks. OnePlus’ experimental app development team OneLab is trying to solve this problem for Android and PC with the release of Clipt. It is a cross-platform clipboard tool with similar functionality.

Use Clipt to send media between devices 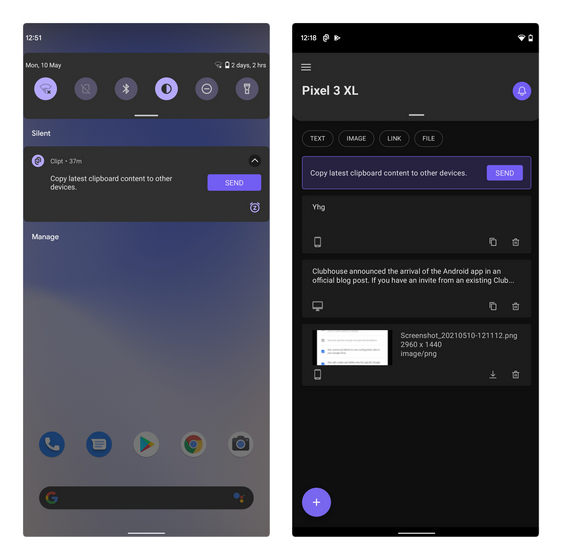 You can use Clipt to send text, images and other files between devices. Clipt is currently available on Android and PC (Windows, macOS, Linux) through a Google Chrome extension. The download links provided below. So yes, you are not limited by the operating system running on your PC. However, keep in mind that it only works with Google Chrome and not other Chromium browsers at the moment.

To get started, you need to download the Clipt Android app (Free) and the Chrome extension (Free) through the attached links. The application use Google Drive to transfer data between your devices. OnePlus says Clipt doesn’t see what it sends while using the app.

“In the permissions, you will see that we request to read and write to your Google storage, but Clipt can only download the files it creates while in silos. In the app or extension, we keep the last 10 items available to you, but then they are automatically deleted so they don’t fill up your storage. “ He says OnePlus in their forum post.

Although Clipt is currently only available on Google Chrome, the application development team is working to make the extension compatible with other Chromium browsers such as Brave and Edge. The application may also gain compatibility with Firefox in the future. Other features in the works include multiple uploads from Android and the option to disable automatic text copying from PC.

It’s worth noting that you don’t need a OnePlus phone to use the app. If you are interested in trying this, download the app and give it a try. IPhone users will have to wait a while, as Clipt for iOS is currently in development.