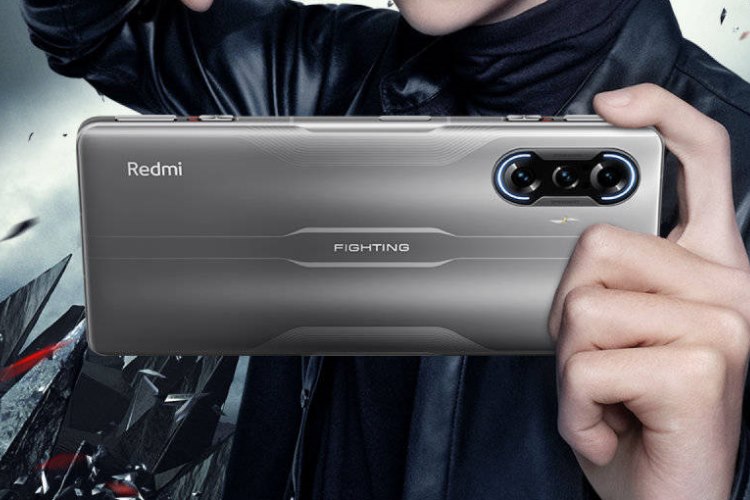 Joining companies like Asus, Nubia’s Red Magic, and Xiaomi-backed Black Shark, Redmi has finally entered the gaming smartphone market. The first Redmi gaming phone was unveiled today to offer users a complete gaming experience at an affordable price. After teasing him for many weeks, Xiaomi today unveiled the improved edition of the Redmi K40 game in China.

Starting with the design, the Redmi K40 Game Enhanced Edition has a full gamer look with a bulky form factor. It has the triple camera module on the back with a long stripe design that runs vertically down the center. There is also “Fighting” text written on the stripe, which reminds me of the rear design of the Nubia Red Magic 5s, although the Nubia device says “RedMagic” instead of “Fighting”. 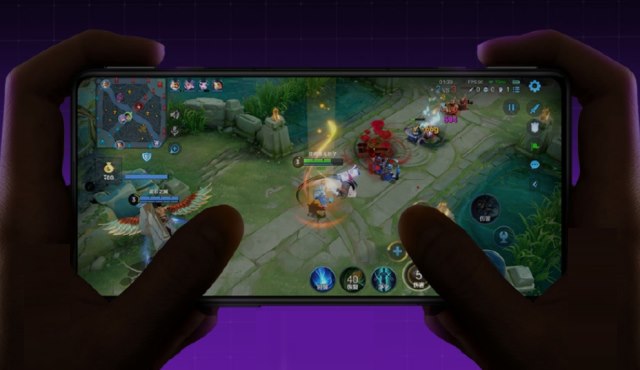 Turning our attention to the screen, the K40 Game Enhanced features a 6.67-inch Samsung E4 AMOLED Full HD + panel. And like other gaming phones on the market, the display on this one also supports a 120Hz refresh rate and a 480Hz touch sample rate to enhance touch responsiveness in games.

Additionally, the display also supports up to 1,300 nits of peak brightness, HDR10 +, DCI-P3 color gamut, and more to deliver the best viewing experience.

So, as you can imagine, it has more than enough power to deliver an ultra-high gaming experience, even when playing power-hungry games like Genshin Impact. The MediaTek SoC is paired with up to 12GB of LPDDR5 RAM and up to 256GB of UFS 3.1 storage. In addition, it runs MIUI 12.5 based on Android 11 and has dual stereo speakers, tuned by JBL, also on board.

Furthermore, the Redmi gaming smartphone has an IP53 rating for water and dust resistance. You’ll also find 3 microphones on board for enhanced sound recording when you’re gaming.

As this is a gaming-centric device, the existence of the additional activation buttons is a given, following other gaming smartphones on the market, such as the Lenovo Legion Phone Duel 2 and Xiaomi-backed Black Shark devices.

In fact, the Redmi K40 Game Enhanced features a pop-up mechanism for your shoulder buttons at the corners of the chassis. However, unlike other devices with integrated non-pop-up activation buttons, this one comes with a nifty pop-up mechanism that allows the user to slide a button on the edge to reveal the activation buttons that are otherwise aligned with the chassis.

As for the optics, the Redmi K40 Game Enhanced Edition, as I mentioned earlier, comes with a triple camera setup on the back. What I didn’t mention, though, is the subtle RGB lighting around the camera module that adds to the gamer look of all the devices. Plus, the RGB lighting, surprisingly, also acts as a dual-LED flash for those low-light and night shots.

As for the lenses, the triple camera module includes a 64MP primary sensor, an 8MP ultra-wide lens with a 119-degree field of view, and a 2MP macro lens. Additionally, there is a 16MP selfie snapper housed in the punch hole centered at the front. The main camera here is the first ED ultra-low dispersion optical glass lens, where the layers include a glass and 5 layers of plastic.

Finally, the Redmi K40 Game Enhanced Edition also has a massive 5,065 mAh battery with 67W fast charging support. The same charging speeds are offered by the Mi 11 Ultra, which Xiaomi recently introduced in India. You don’t have onboard wireless charging support here. The company claims that it can fully charge the battery in about 36 minutes. Additionally, the device comes with an L-shaped USB Type-C charging cable. 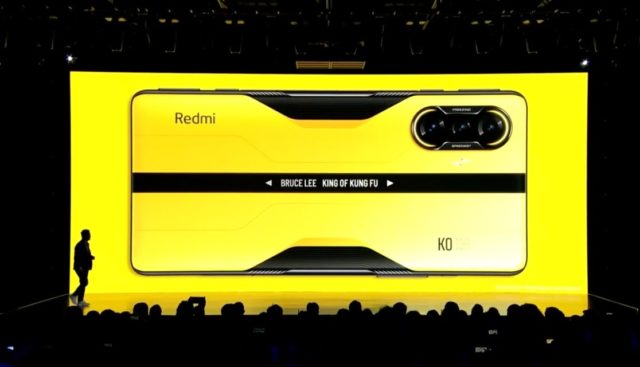