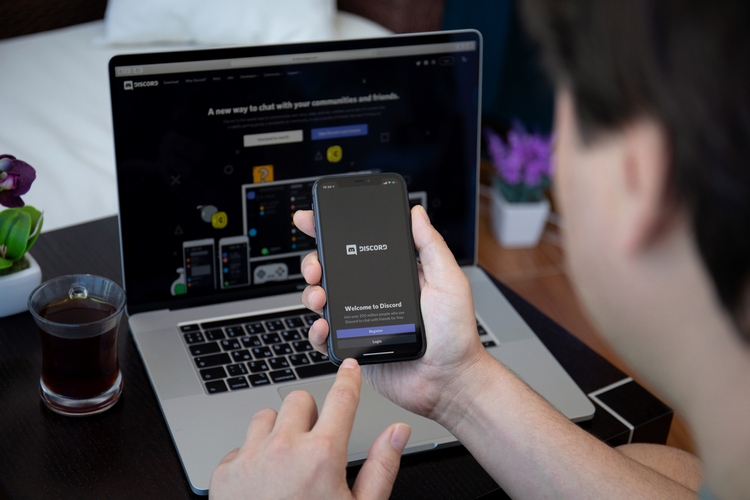 Sony today announced its partnership with Discord. Through this association, the company aims to bring Discord to PlayStation Network early next year. To achieve this goal, Sony has made a minority investment as part of the Discord H Series round. However, the companies did not disclose the exact amount.

“Our goal is to bring the Discord and PlayStation experiences closer to consoles and mobile devices early next year, allowing friends, groups and communities to hang out, have fun and communicate more easily while playing together.” Jim Ryan, President and CEO of Sony Interactive Entertainment said in a statement.

While this isn’t the first time Discord has partnered with a console maker, we could expect deeper integration rather than just the rich presence indicator. Ryan goes on to say that developers are already working to connect Discord to the gaming and social experience on PlayStation Network.

The move comes just months after the messaging giant was reportedly in talks with Microsoft on a $ 10 billion acquisition deal. However, according to a WSJ report Since last month, Discord has stopped discussions with Microsoft and would prefer to go for an initial public offering. With over 140 million monthly users, Discord is a popular voice chat app with gamers.

Such integration into the PlayStation Network should make it convenient for players to communicate with other players, especially in cross-platform games like Apex Legends. Sony says that we could expect more details on this partnership in the coming months. We will have to wait to see how this partnership shapes the future of the PlayStation Network on consoles and mobile devices.