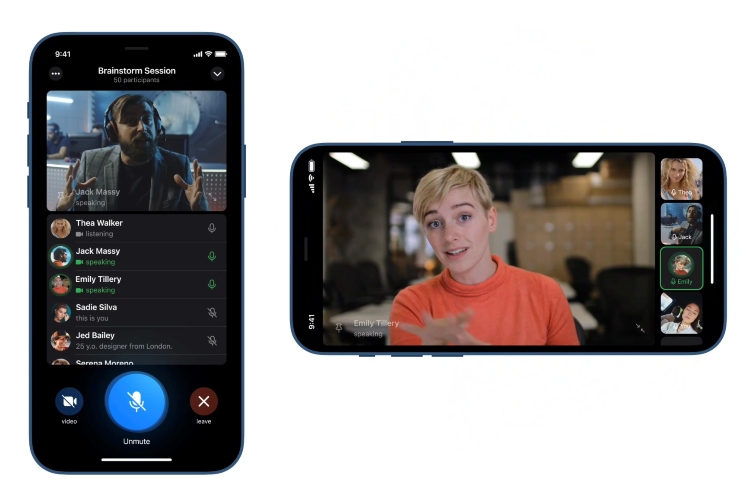 Following the WhatsApp privacy policy debacle last year, its well-known competitor Telegram became one of the most popular messaging apps on the market. As a result, the company is rapidly adding new features to its platform to improve the user experience. Recently, Telegram released an update with support for scheduling voice chats on the platform. Now, based on a recent teaser, it appears that Telegram plans to add group video calls soon.

The announcement came from the founder and CEO Pavel Durov himself on his Telegram channel. Durov shared a short video showing the feature along with key details of the upcoming feature. You can look at the video and Durov’s post from the Telegram app link on his mobile device.

According to Durov, Telegram will add a “Video dimension” to its voice chat feature with an update in May. This will allow users in a voice chat session to turn on their cameras to experience a group video call on Telegram. And according to the teaser video shared by Durov, the user interface looks pretty neat. 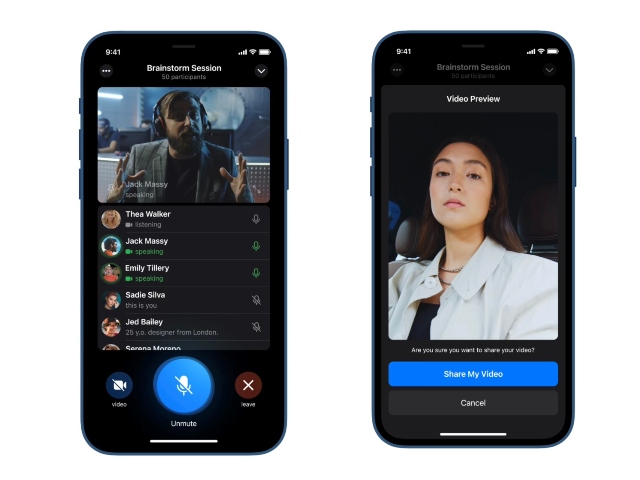 There is a dedicated area at the top of the voice chat window to display a video feed of the person who is speaking. In the middle, there is a active participant list with a microphone button next to each of your profiles. Below that, there are three control buttons to mute, turn the camera on / off, and exit the voice chat session.

The feature will support screen sharing, noise cancellation, and desktop and tablet compatibility. Also, the feature works in landscape orientation as well and looks pretty well optimized. Additionally, Durov says that the group video calling feature will also come with secure encryption, Telegram-level user interface, and speed. As a result, this will make Telegram on par with any modern video conferencing tool.

As for the availability of the feature, it will be released with an update sometime in May. So stay tuned for more details.