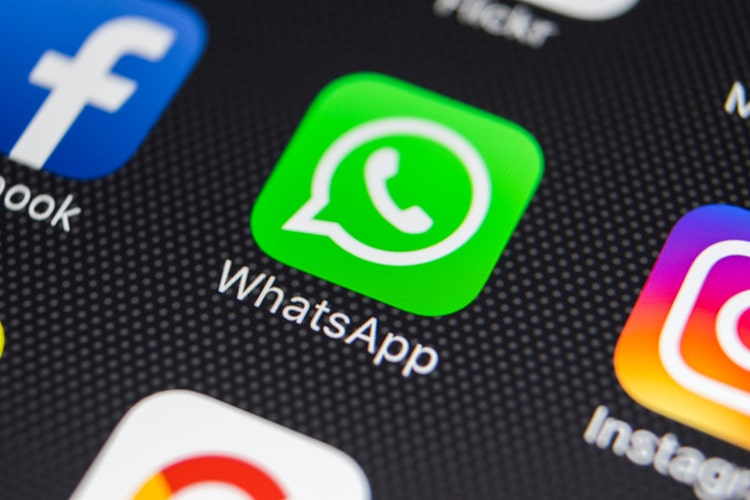 WhatsApp’s new privacy policies are causing you a lot of trouble around the world, with people concerned about their privacy and actively switching from WhatsApp to Signal and Telegram. Amid the uproar against WhatsApp’s new policy (which Germany has already flatly rejected), the company today filed an affidavit in the Delhi High Court.

According to a report by Inc42, WhatsApp’s affidavit cites the privacy policies of several companies, including Zoom and TrueCaller, as well as Indian startups BigBasket, Zomato, and Ola. The affidavit states that the privacy policies of these applications allow them to collect as much data as the new WhatsApp policy and, in some cases, even more data than WhatsApp will be able to collect.

“A review of the privacy policies of many Internet-based websites and applications confirms that those policies include provisions describing the information they may collect that are similar, and in many cases much broader, to those in the Update 2021 “. wrote WhatsApp in his affidavit.

For anyone who hasn’t followed the entire WhatsApp saga this year, the company originally announced the new privacy policy in January this year with a February 8 deadline for people to agree to the new terms. However, following widespread criticism, the company delayed it until May 15.

Now, the company has clarified that it will not delete the accounts of users who do not accept the new policy before May 15, but it will begin to strip their account of WhatsApp functions in the course of a few weeks, until they accept the new ones. terms.