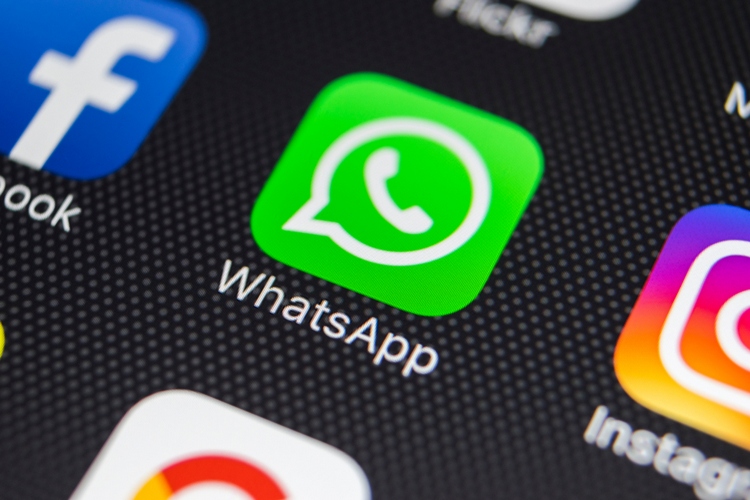 WhatsApp finally launched a ‘Disappearing Messages’ feature in November early last year to keep up with its competitors like Signal and Telegram. The company released the feature in beta at first and then rolled it out for all users, allowing them to set a 7-day timer for messages to disappear in a chat. Now, it appears that WhatsApp is aiming to expand the feature by including a new ’24 hour ‘timer option.

Now, according to recent reports From the trusted WhatsApp leaker WABetaInfo, the messaging app will soon provide users with a new ’24 hours’ option for Disappearing Messages feature. This, as you can see, delete messages, media, and files from a chat or group after 24 hours instead of a week.

You can toggle between 24 hours and 7 days from the Disappearing Messages function setup window.

Regarding availability, WABetaInfo reports that it is currently under development. The new ’24 hours’ option will be implemented with a future update for WhatsApp on iOS, Android and WhatsApp Web.