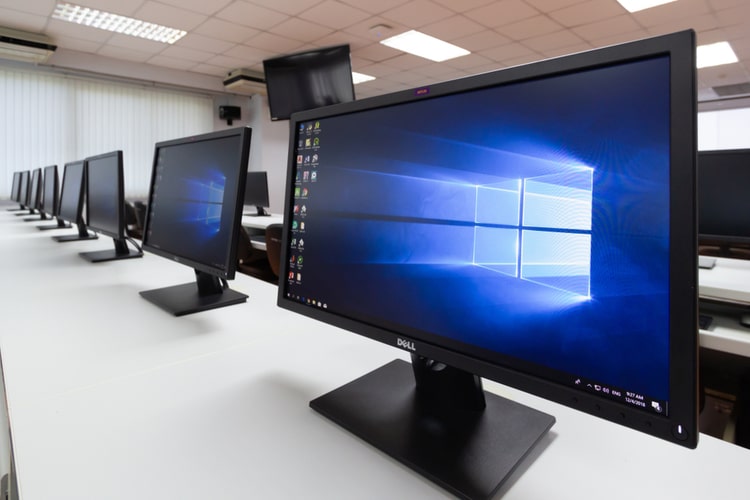 Now, one of the main reasons for the growth of Windows 10 users is the COVID-19 pandemic. This is because, since the onset of the pandemic in early 2020, the world’s population has purchased more Windows PCs than ever before to aid in their work-from-home experiences.

Microsoft CFO Amy Hood said demand for Windows 10 PCs has been quite strong despite a global chip shortage, as consumers now seek larger screen devices to work remotely from their homes. . This, according to a company official, helped Microsoft realize $ 41.7 billion in revenue during the third quarter of 2020.

So as you can imagine, these are some pretty decent numbers for Microsoft in terms of revenue and OS adoption rate. In addition, according to previous reports, the Redmond giant plans to fully review Windows 10 this year and could also finally launch its long-awaited Windows 10X operating system for consumers.