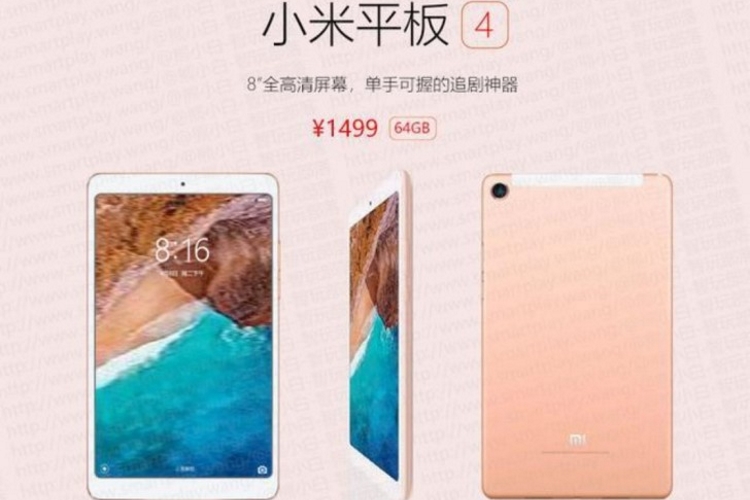 Xiaomi changed its approach to the tablet segment after launching the Mi Pad 4 in 2018. With Xiaomi out of the equation, brands like Samsung, Huawei, Lenovo, and even Amazon with their Fire tablets dominated the Android tablet segment. However, if a new report from XDA Developers It’s something to go through, it seems that Xiaomi plans to make a strong comeback for the foreseeable future.

According to the report, Xiaomi is supposedly working on at least three Android tablets. These devices have the codenames ‘nabu’, ‘enuma’ and ‘elish’ respectively. Furthermore, these codenames are referred to in methods as ‘isPad’ in the source code of multiple MIUI 12.5 system applications.

Apart from this, Xiaomi informant kacskrz has detected a settings page showing system navigation for tablets in a recent alpha version of the MIUI Home application (version 4.22.0.3089). Take a look at the settings page below:

The report also reveals the model names of Xiaomi’s upcoming tablets. While the devices with codenames ‘enuma’ and ‘eilish’ will have the model names K81 and K81A respectively, the tablet with the codename ‘nabu’ has the model name K82. Also, it appears that only ‘enuma’ (K81) will offer LTE / 5G cellular connectivity.

Xiaomi has the infrastructure and potential to be a key player in the Android tablet industry. With these new tablets, the company could be looking to compete with companies like Samsung and Apple. For now, we will have to wait to see when these tablets will see the light of day in the coming months. Xiaomi’s CEO Lei Jun has already confirmed that the company will launch new tablets later this year.